How is a blood specimen analysed by the police?

April 8, 2020 by Jeanette Miller in category Drink Driving, Drug Driving, News with 0 and 0
Home > News > Drink Driving > How is a blood specimen analysed by the police? 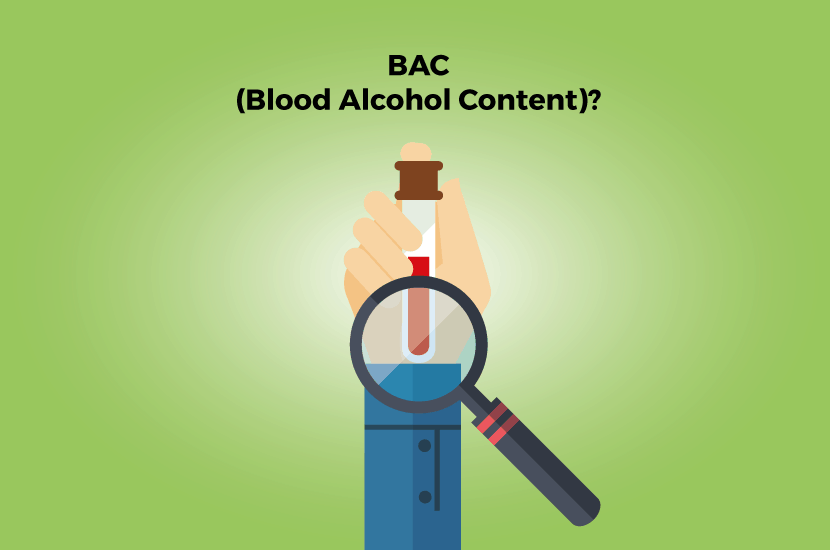 So, you have had a blood specimen taken at the police station or at hospital following arrest for suspected drink driving and now you are wondering what happens to it. Well, here we will explain how it is analysed and how the results are calculated.

As it should have been explained by the police during the blood procedure, your blood sample will be split into two vials. One of the vials should be offered to you to take to have it privately and independently tested by an analytical chemist of your choice. However, if you declined taking the sample, this will have no bearing on the case.

The remaining vial will be sent off to a police forensic laboratory in order to be analysed and for the BAC (blood alcohol content) to be determined. If the sample is analysed as being over the limit, you will then face a charge for drink driving.

The most common method of analyzing alcohol content in blood is headspace gas chromatography along with a flame ionization detector (FID). This method allows a large number of samples to be analysed quickly and precisely. Ethanol (alcohol) is the main substance tested for during analysis. Gas chromatography allows for both a qualitative analysis by retention time and a quantitative analysis using the area under the curve of the peak on the chromatograph.

Using the headspace prevents any contamination or accumulation of liquid samples within the column.

An internal standard is added to each sample. This will be a substance that is chemically similar to the substance being analysed and is used to maintain high levels of accuracy.

When a liquid sample is placed into a sealed vial and heated, the alcohol within the liquid is distributed equally between the liquid and the atmosphere above it. The injector takes a sample of this atmosphere and injects this into the gas chromatograph which will then give the peak area of the ethanol and the peak area of the internal standard. The ratio of these two values will be measured in order to find the concentration of ethanol.

So, how do forensic scientists ensure their test results are reliable?

Accuracy is crucial in blood-alcohol analysis, since legal decisions can be made based on a person’s BAC at the time an accident or incident occurs. However, blood is complex and there can be variation from person to person, for example in the salt or lipid content.

The single injection from the sample is split into two columns of the gas chromatography, which on detection by the FID, will give two sets of results. One of the ways of verification of the accuracy of analysis is to measure all samples in duplicates.  These results should agree, if not, the analysis will be repeated.

Blank samples are used between each sample. These contain no ethanol and remove any contaminant between each use. A quality control is used at the beginning and end of the test samples to ensure that the system has continued to operate at the level of precision and accuracy required.

A deduction of 6% is applied to the final result for fairness.

Results and next steps

The results of the analysis are reported back to the police by way of the SFR (Streamlined Forensic Reporting) process.

There is a strict time limit of six months for the charge to be raised. However, it is possible that the charge could be sent to you outside of this time period. When notified of a charge (usually by way of a postal requisition) you may also receive a document that is entitled the SFR1 which provides an overview of the blood analysis. This document is generally provided to a Defendant by the CPS at the very outset of the drink driving case. This part of the report should include the result of the blood analysis (including the quantity of alcohol found when the blood was analysed), the name and location of the laboratory, the name of the forensic analyst and the date of the analysis.

The SFR/1 contains little detail about the analysis itself and is often drafted by the ‘report analyst’ who does not see or take part in any of the blood analysis.

If it is your intention to dispute the charge you face, then it is essential that the SFR1 is appropriately reviewed and controverted.

If you are doing your research about a blood analysis case, you will likely have come across news of a scandal involving the laboratory, Randox inc. Geoffrey Miller Solicitors raised concern with the Forensic Regulator about this laboratory’s practices well before news broke of a criminal prosecution against some of its employees. Tampering with evidence is clearly an extreme example of misconduct unlikely to be repeated in other laboratories but complacency is not in our DNA and we scrutinize all blood cases for any level of error or fault that could result in our client’s acquittal.