Seizure of Mobile Phones – Changes on the Horizon 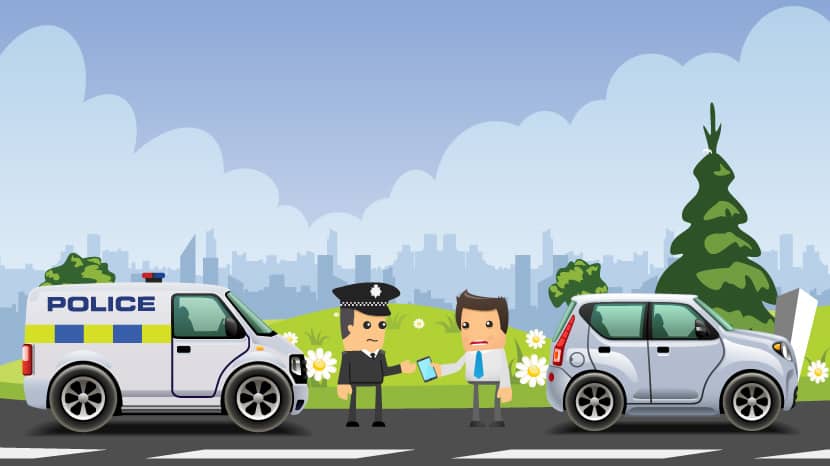 So, what does this mean for the everyday driver who is found to use their mobile phone while driving? For many, it will mean points on their licence and a fine but unlike a certain brightly coloured mobile network provider’s slogan, the future looks far from bright!

The current penalty for using a mobile phone while driving is 3 penalty points and a fine of £100, but under the proposed changes that are due to come into effect on March 1st of this year, drivers found using their mobile phone while driving will face an increased fixed penalty fine of £200 and a whopping 6 penalty points to their licence. This means that any new drivers who are still within their 2 years of passing their test will lose their licence and must take a re-test.

One of the leading members of the Police Federation of England and Wales, Constable Jayne Willetts, has suggested that drivers who are found using their mobile phone while driving should have their mobile phones confiscated. Ms Willetts has stated that “The legislation is still lacking for these offences, and does not take into account the use of phone watches. As technology is rapidly progressing, I fear our legislation is already behind the times”. Partly due to this new stance on confiscation is because of recent statistics that 22 people were killed and 99 injured in accidents citing mobile phones as contributory factors in 2015. With more high profile cases and research coming out about mobile phones while driving, the intensity for the legislation to reflect these changes will continue to grow.

When can I use my phone while driving?

The only time you are permitted to use your mobile phone while driving (or stopped at a light for that matter) is when:

Otherwise, police may stop you if they believe you are not in full control of your vehicle and are distracted. This includes using your sat-nav, and changing the radio. It is also illegal for you to use your hand-held phone while supervising a learner driver.