February 8, 2017 by Jeanette Miller in category News with 0 and 0
Home > News > News > A Parent’s Worst Nightmare – What to do when your “child” is facing a motoring prosecution 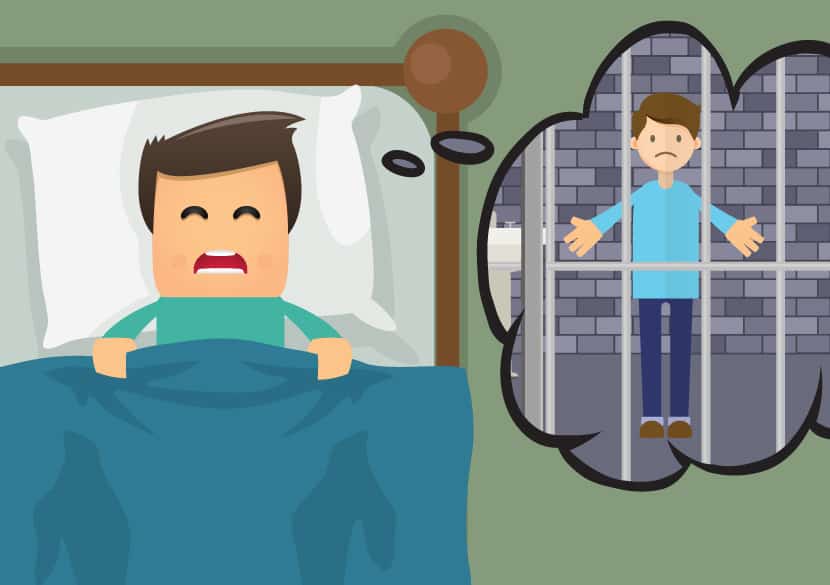 As a parent of a child who is a young adult, you’ve probably already faced your fair share of stressful and worrying moments. Up to this point in time your main worry might have been if your child was doing well in school, or eating properly, but what do you do when you are faced with the nightmare situation of your son or daughter facing criminal proceedings? This is an all too real reality for many parents who learn that their child has been arrested or is facing a motoring offence prosecution.

Many of our cases start with a worried parent reaching out to us on their child’s behalf. It is natural for a parent to want to help and be a part of the legal strategy for their child, as most parents instinctively just want what’s best for them. When we receive calls from concerned parents we are happy to liaise with them on behalf of the child (with confidentiality issues covered of course) and will continue to liaise with the entire family if instructed to do so by the client.

During the initial enquiry stage we have come across a multitude of concerns and have identified the most common concerns of parents whose child is facing a motoring charge and why they instruct us to help below.

A resounding number of parents are worried and need to know if their child is at risk of a custodial sentence or a criminal record. In many cases, parents simply don’t know what penalties their child faces in regards to the offence they have committed.

Many worry about future job prospects (if facing a criminal conviction or custodial sentence), and how it might affect their education (application to university, ability to participate in certain courses).

It may seem obvious, but one of the first concerns for many parents is if their child is at risk of being disqualified from driving. Depending on the offence committed there could be a risk of disqualification from driving. The most common offences that lead to disqualification are Drink Driving, Drug Driving, and of course, Totting Up. Totting up becomes significantly easier to happen if a driver is still within their 2-year probation as they will only have to accrue 6 points.

When a child’s only way to get to and from work is dependent on being able to drive a vehicle, this becomes a main concern for parents. Many parents worry that without a licence, their child won’t be able to get to work, and will therefore lose their job. In cases, such as Drink Driving and Drug Driving, if you plead guilty, there is absolutely no way to retain your licence, even with mitigation. We are regularly instructed because a loss of a child’s job could have serious ramifications on their entire life.

The effects that a motoring conviction can have long after an offence has been committed are seen most notably in your insurance premiums. Many insurers will refuse to insure drivers convicted of a drink driving offence within the last 5 years, and after much market research, we have found that the average increase to premiums post-conviction is an average of 103.25%. This amount can be financially unachievable.

As it is with maternal instinct, many parents fear the worst about how a child will get along after being convicted of a motoring offence. Depending on the severity of the offence or their own personal situation, being found guilty of a criminal offence or losing one’s licence or ability to work can lead to depression and an overall impact on their wellbeing, especially if there is a history of depression, anxiety, or illness. Many parents wish to alleviate this possible stress and look to us for guidance.

Are we informing our young drivers enough?

Though there was a significant decrease between 2001-2014 in the number of casualties which occurred involving young drivers (17-24) over the legal alcohol limit, the figures show a staggering number of casualties that did occur because of young drunk drivers over the limit. This amount, along with other statistics which can be found on the Government’s website involving young drunk driving offenders show that we may need to educate our young drivers better of the ramifications of getting behind the wheel while drunk. Young drivers should know that it isn’t only drinking that they should worry about before driving, but smoking cannabis as well. Many young drivers don’t realize that even smoking earlier in the day, and driving much later can leave traces of cannabis in their system, which would result in them in failing a road side test if pulled over. The limits for both cannabis are set at a very low level so that even minimal use can lead to a Drug Drive conviction.

What to do if faced with this situation

We understand that as parents you may not condone the behaviour that has allegedly taken place, but that you still want to help your children because you love them. Weighing up the costs of all the consequences that follow a conviction for your child is certainly a process we would endorse. If you are uncertain of what to do for the best possible outcome, we are available to receive enquiries anytime and will assist you in dealing with this nightmare and putting your mind at ease.